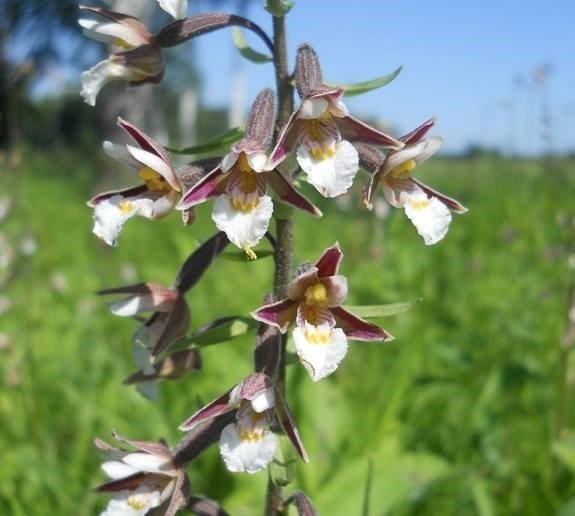 In the very heart of Siberia (just 50 kilometers from Novosibirsk) there is a unique place with more than 14 species of rare orchids growing on a territory of 100 acres. This degree of species diversity is extremely rare, most likely there is no place like this in the whole Eurasia. And it is not human made, those rare flowers just grow there naturally.

This place has been recently discovered by ecologists, who decided to find out what conditions caused the occurrence of such a unique place? To answer this question, a group of students and scientists has been sent to the “orchid garden” for 3 days. The CarryMap mobile application was used to collect data about all the rare flowers found on site, to add them on the map, to describe attributes, and to attach photos.

After all the required data had been collected in the field, the explorers team used CarryMap Builder extension to import data collected by all the team members back to ArcGIS, combined it to a single project, and set the proper symbology.

After analyzing the output map some interesting patterns had been found, for example, one species of flowers grows in bigger groups, whereas the other species grow better in certain environments (forests, bogs, etc.). Next year it is planned to send a bigger group of scientists to explore this place in more detail. Owing to this research the nature reserve will soon be officially named as the specially protected zone, so it will be easier to keep these amazing orchids.

CarryMap is a free app available on Android and iOS devices. 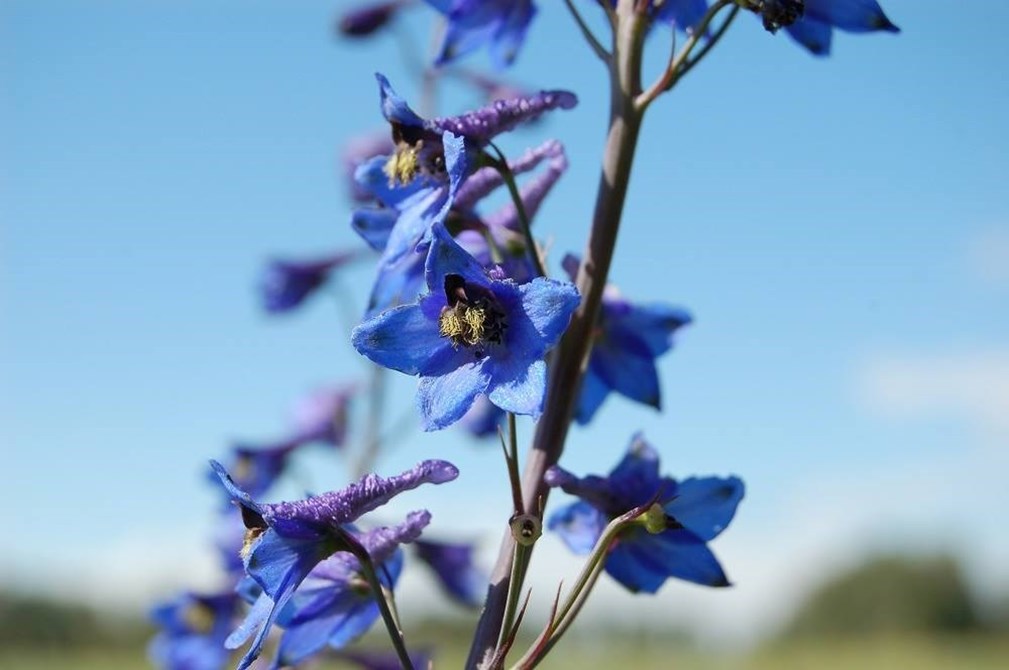 New Mexico visitors do not need internet to use hunting maps