Totally 38 cyclists from 16 cities of Russia, from Hamburg (Germany) and Kostanay (Kazakhstan) attended the marathon, but only 17 participants reached the finish. The marathon held from 5th to 9th of June was organized according to all world standards. It was included in the international calendar of Les Randonneurs Mondiaux /RM and Audax Club Parisien /ACP/. Data East congratulates Pavel Andreev with his personal record and wishes more sports achievements! 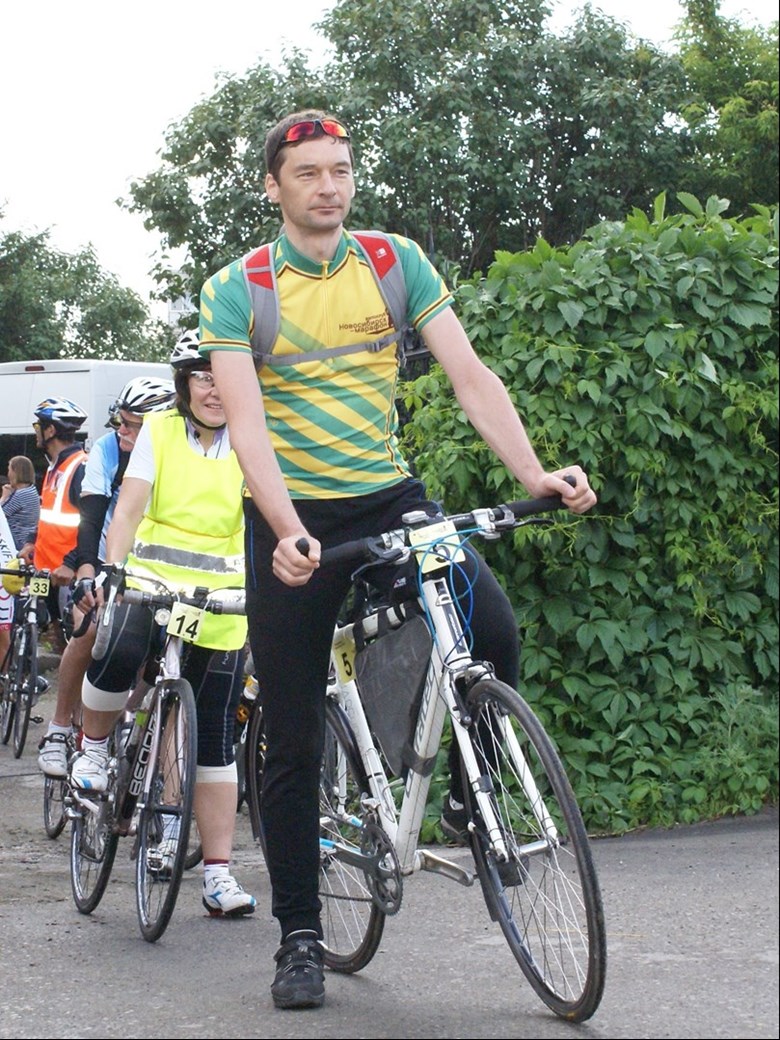