Eight teams bravely fought for the Champion’s title, everybody got excited competing with colleagues and the winners were awarded with Olympic medals. 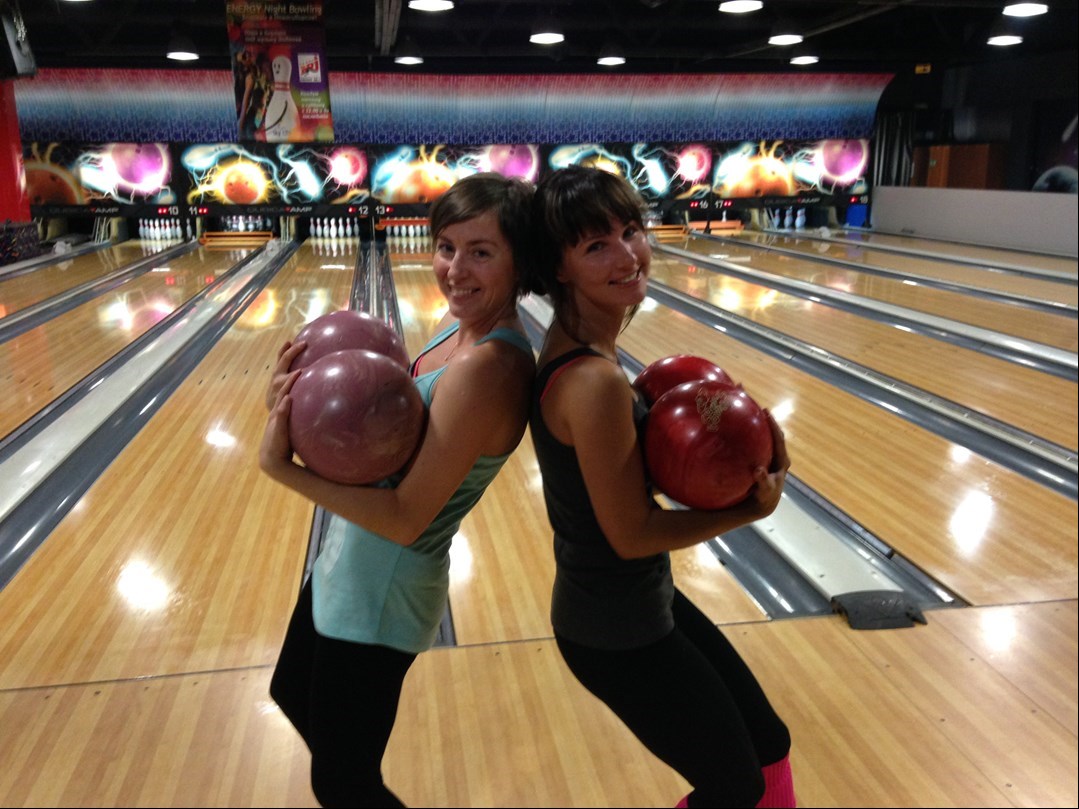 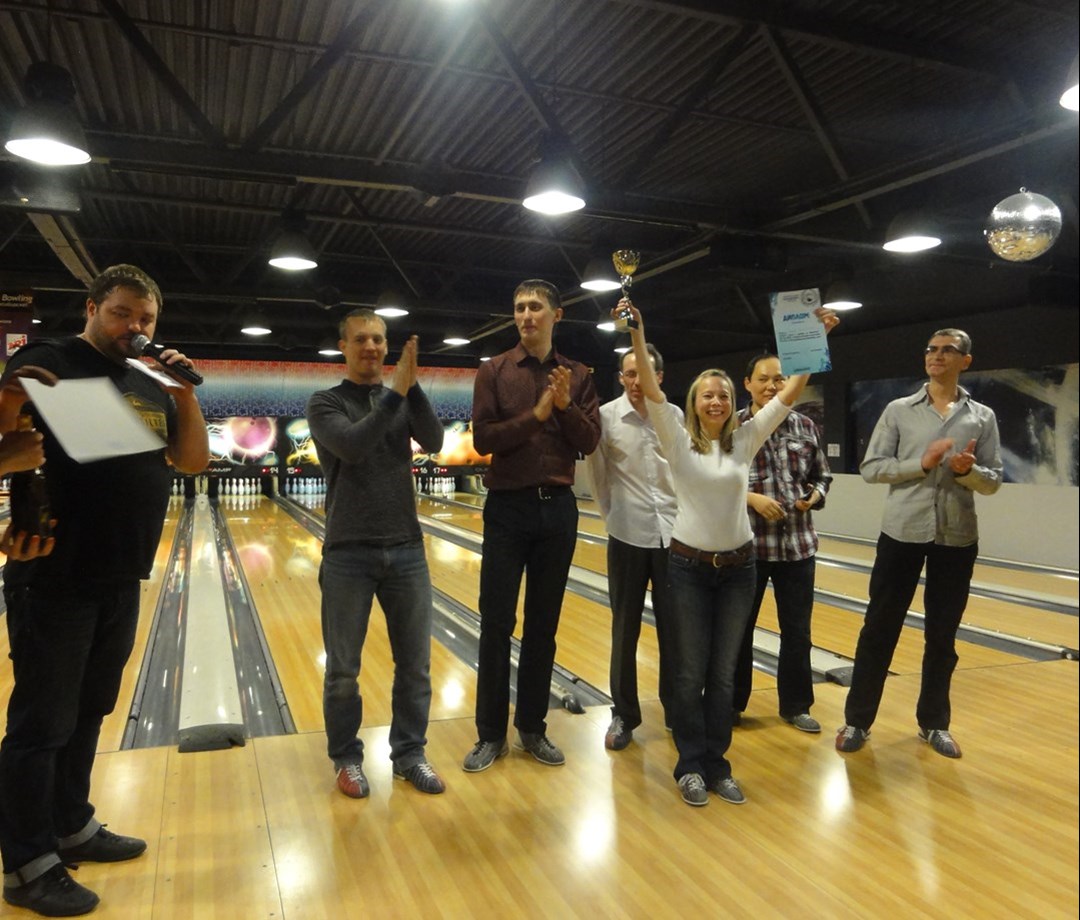 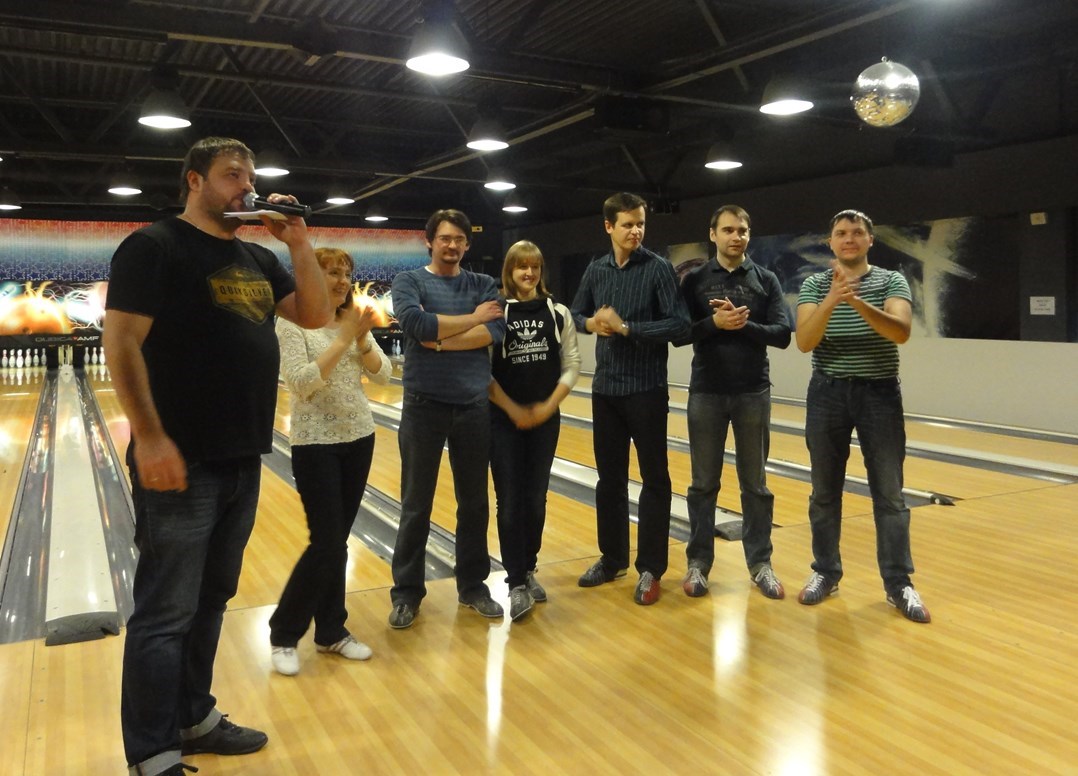 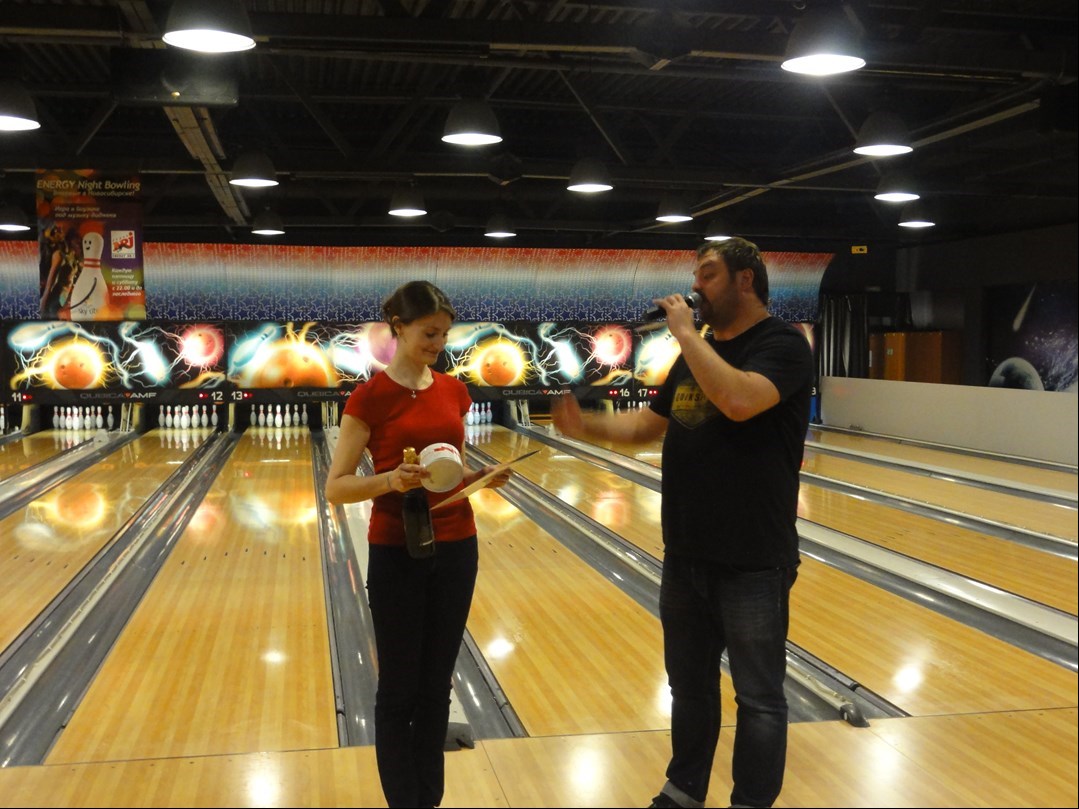 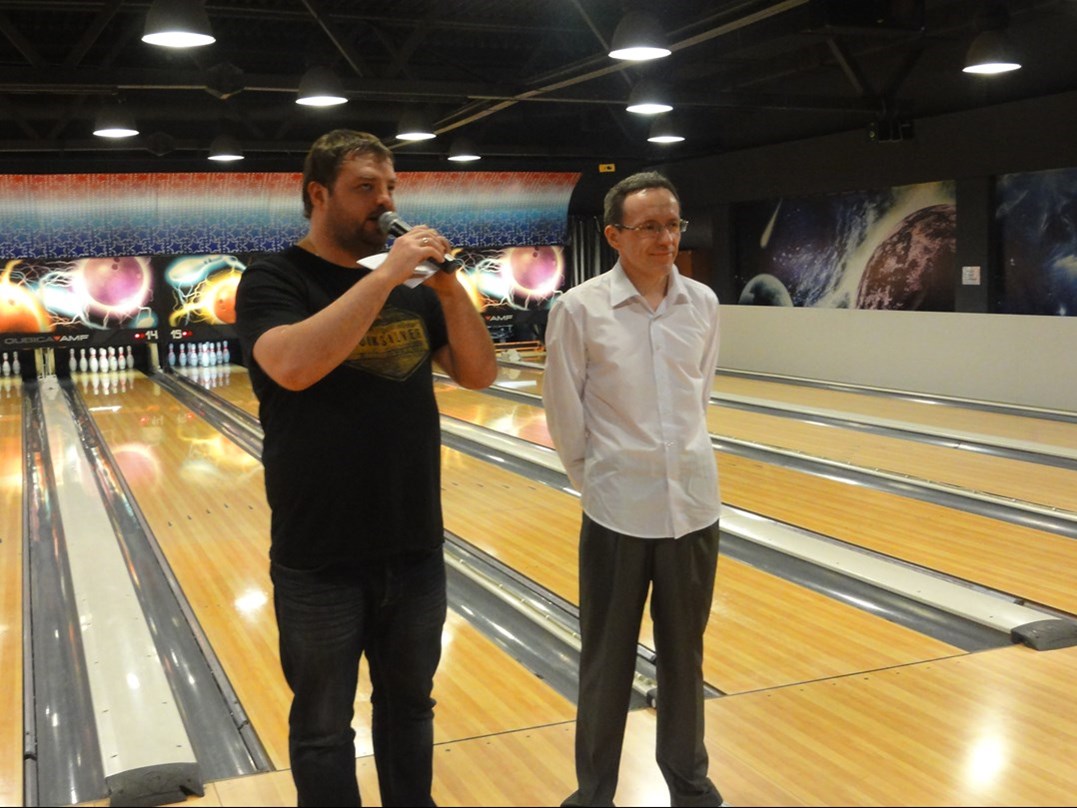 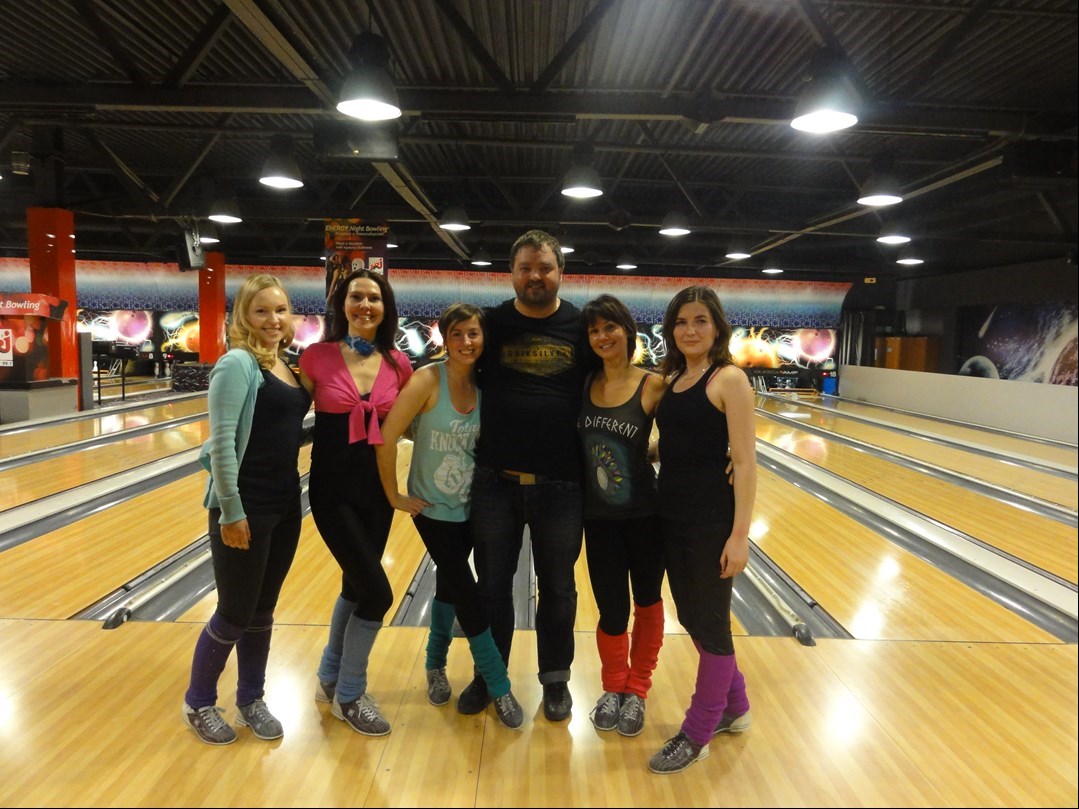