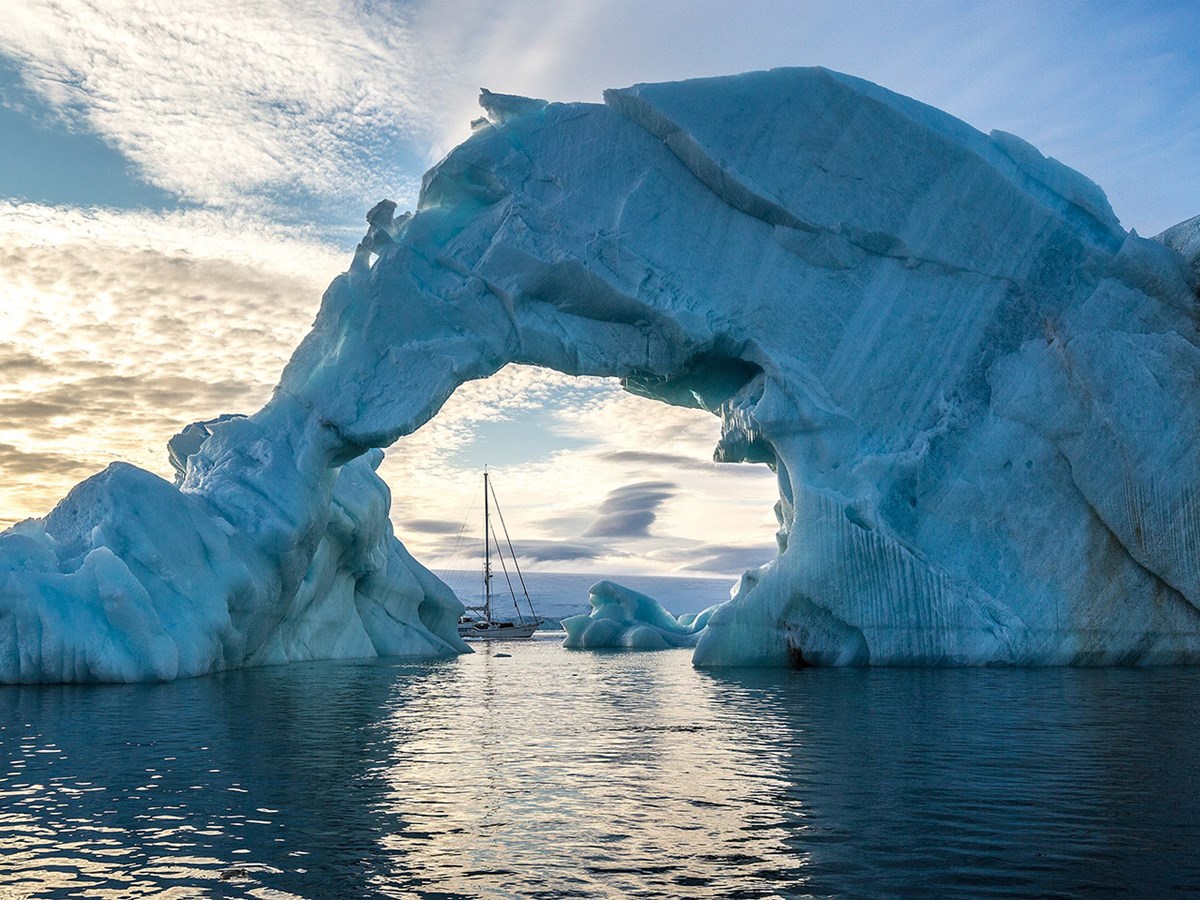 National park "Russian Arctic" is a unique nature conservation complex preserving the biodiversity of the Arctic landscapes of the Novaya Zemlya archipelago.

The park territory covers the northern part of Novaya Zemlya (Severny Island), a few small islands located off its shores, and the Franz Josef Land. Russian Arctic is one of the youngest Russian national parks established in June 2009 to preserve the unique nature of the Arctic.

The Barents Sea bounding the park territory from the west is not fully frozen owing to the warm North-Atlantic Current, whereas the East Kara Sea is iced over for months, covered with glaciers, detritus and stone fragments. This ice and snow cover remains unchanged for almost the whole year, 85% of Franz Josef Land is covered by glaciers, this is the iciest land area of the Russian Arctic.

The park area is also a rookery place for walruses and seals and is one of the largest seashore colonies of birds in the Northern Hemisphere, where nest eider ducks, Iceland gulls, brant geese, guillemots and pink-footed geese. It is also the habitat of polar bears, bowhead whales, arctic foxes and narwhals. Because of circumpolar migration system of these animals, they are under the close observation of scientists around the world and almost all are listed in the Red Book of the Russian Federation. 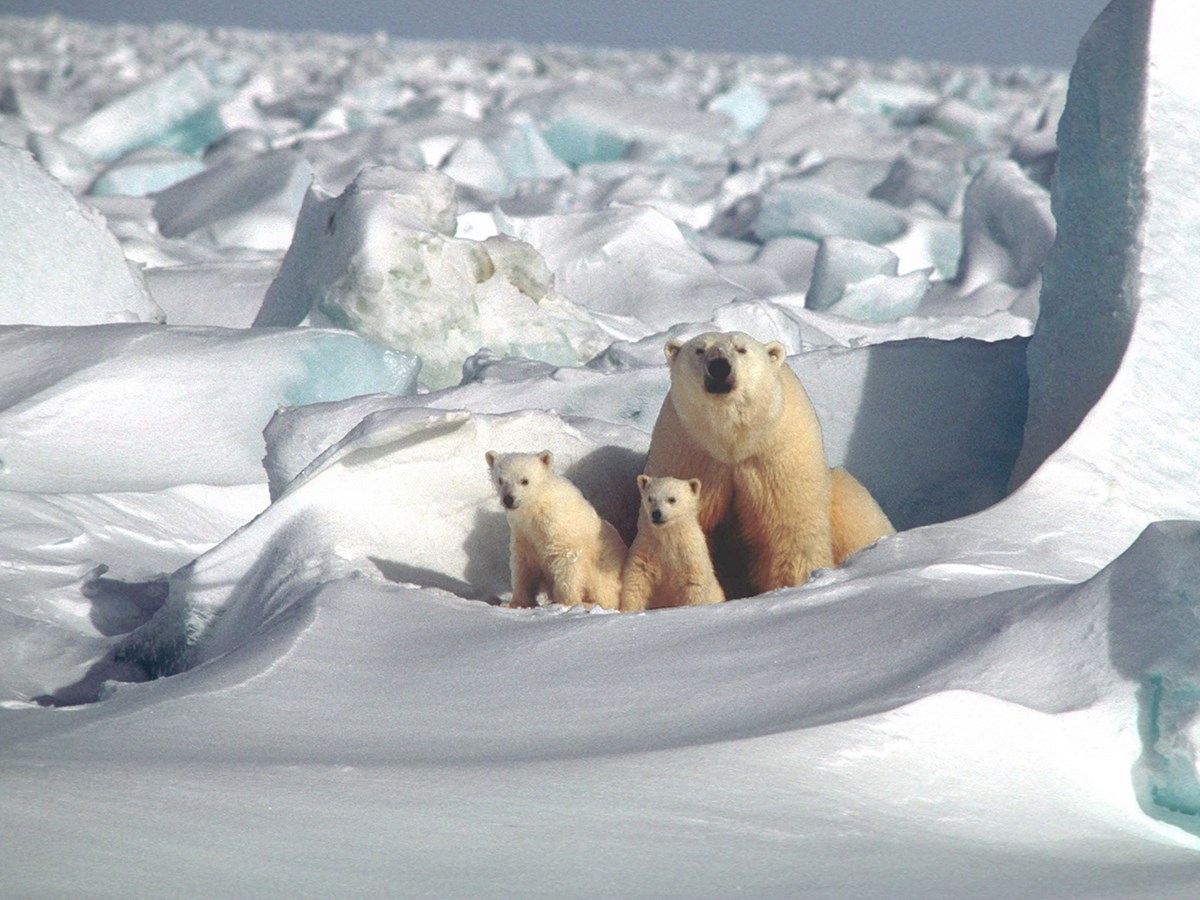 The park landscapes are charming: midnight sun and magical northern lights, turquoise sea slick and colorful icebergs, polar bears and bird colonies on the seashore. But the Russian Arctic is not just the place with severe glaciers, blue icebergs and polar bears. Believe it or not, the summer season starts here every year. The grass, juicy berries and even trees grow in some places, the chicks hatch, the foxes and hares run here and there, so, live is everywhere in Arctic. 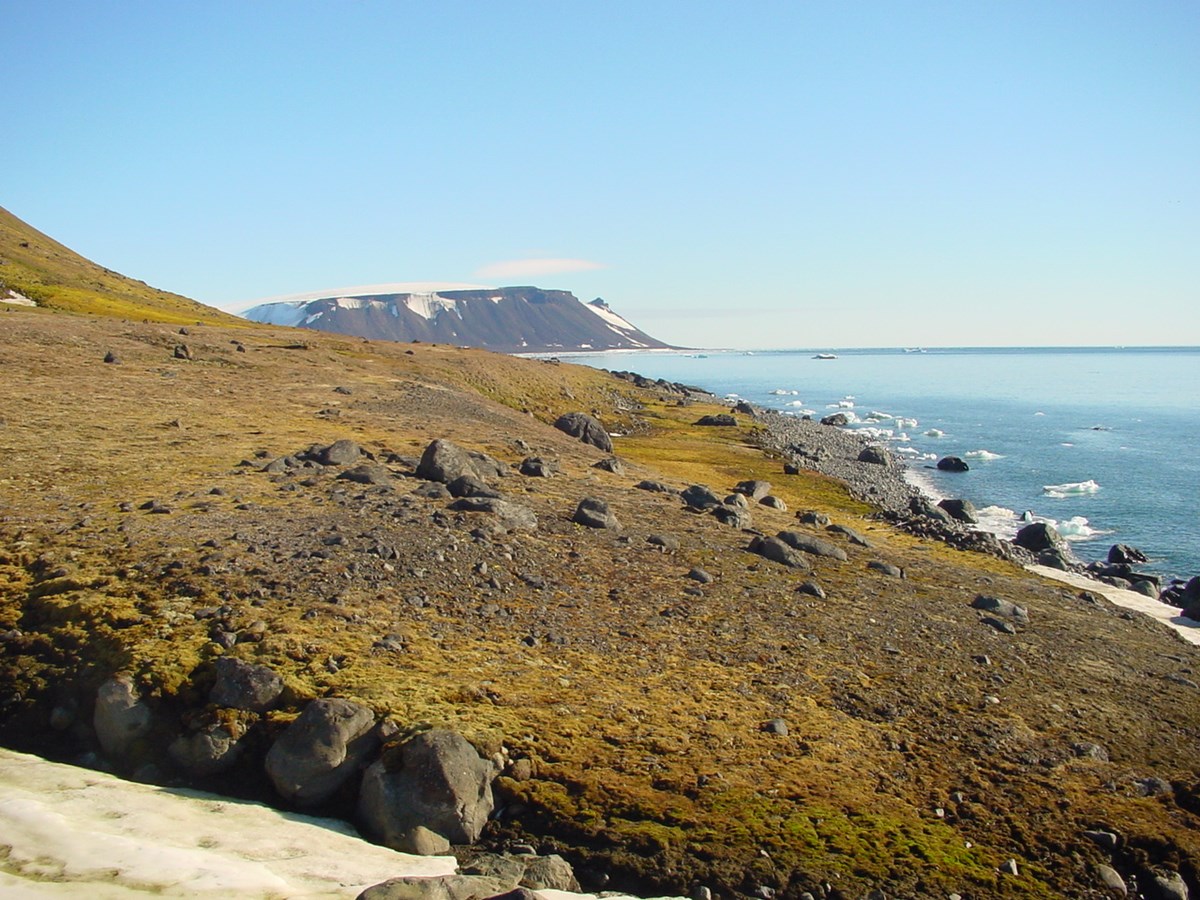 However, the national park is interesting not only because of its nature but also because of its unique cultural heritage. You can find here various places and objects related to history of discovery and colonization of the vast Arctic territories starting from the sixteenth century. For example, there are places associated with activities of Russian polar researchers Rusanov and Sedov, as well as camp sites of the Dutch explorer Willem Barentsz, who discovered these lands for Western Europeans, and camps of the Russian coast-dwellers, who had been there long before Barentsz. So, this region is interesting for development of not only ecological scientific and educational tourism, but also for purposes of environmental awareness. 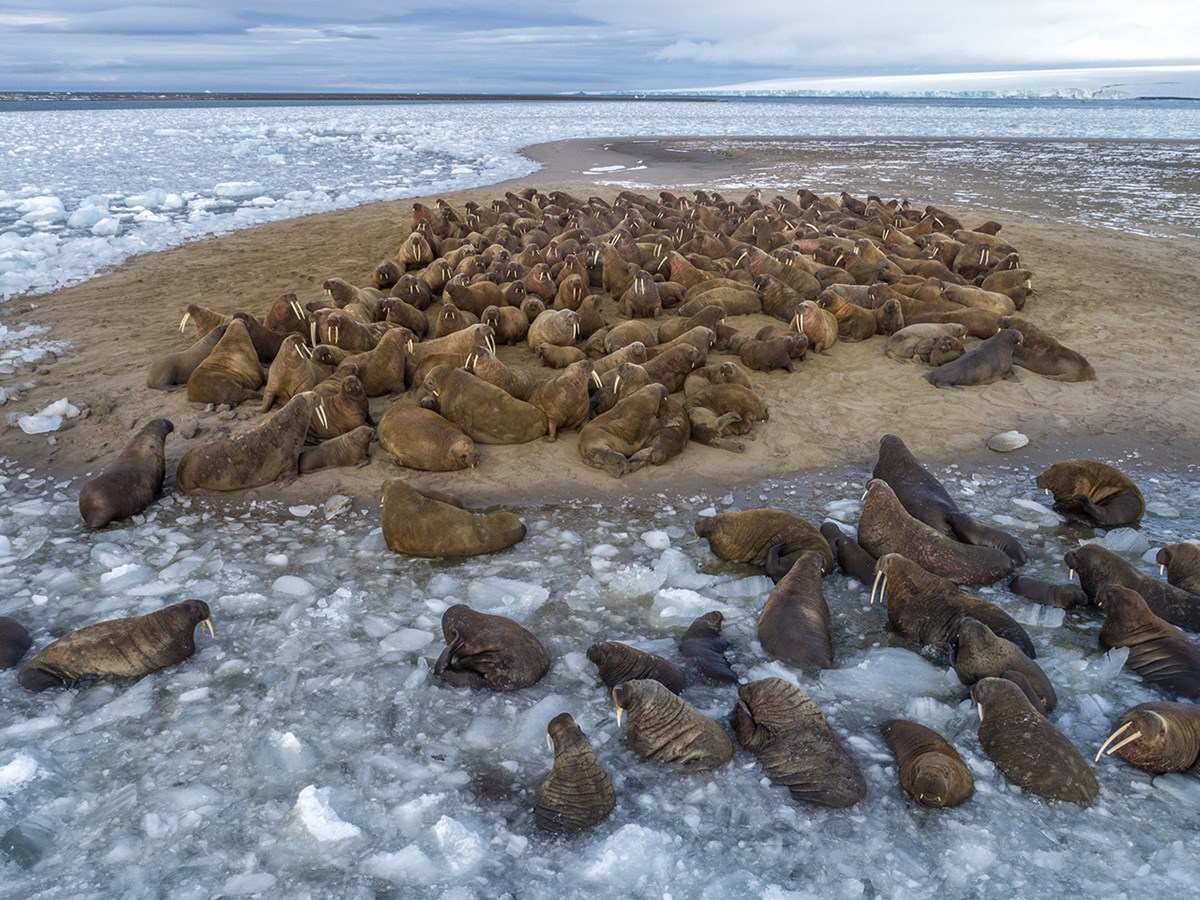 How to get to the Russian Arctic?

Since this national park is located on the islands, it is impossible to get there by car or by train. The most comfortable way to visit the park is to take the expedition cruise tour on the icebreaker ship or the yacht. From June to September you can take the arctic cruise along the Franz Josef Land archipelago or cruise to the North Sea that includes stopping on the national park territory. In the future the park administration plans to organize access to the park by helicopters. Besides, there is an option to visit the park as a volunteer of a scientific expedition. During the cruise, everyone can watch and take pictures of bird colonies and walrus rookeries, and even observe polar bears from the deck of the ship or from special rubber zodiac boats. After visiting this park for the first time, many Russian tourists admit that they could not even think about the beauty and such a great diversity of the Arctic flora and fauna. 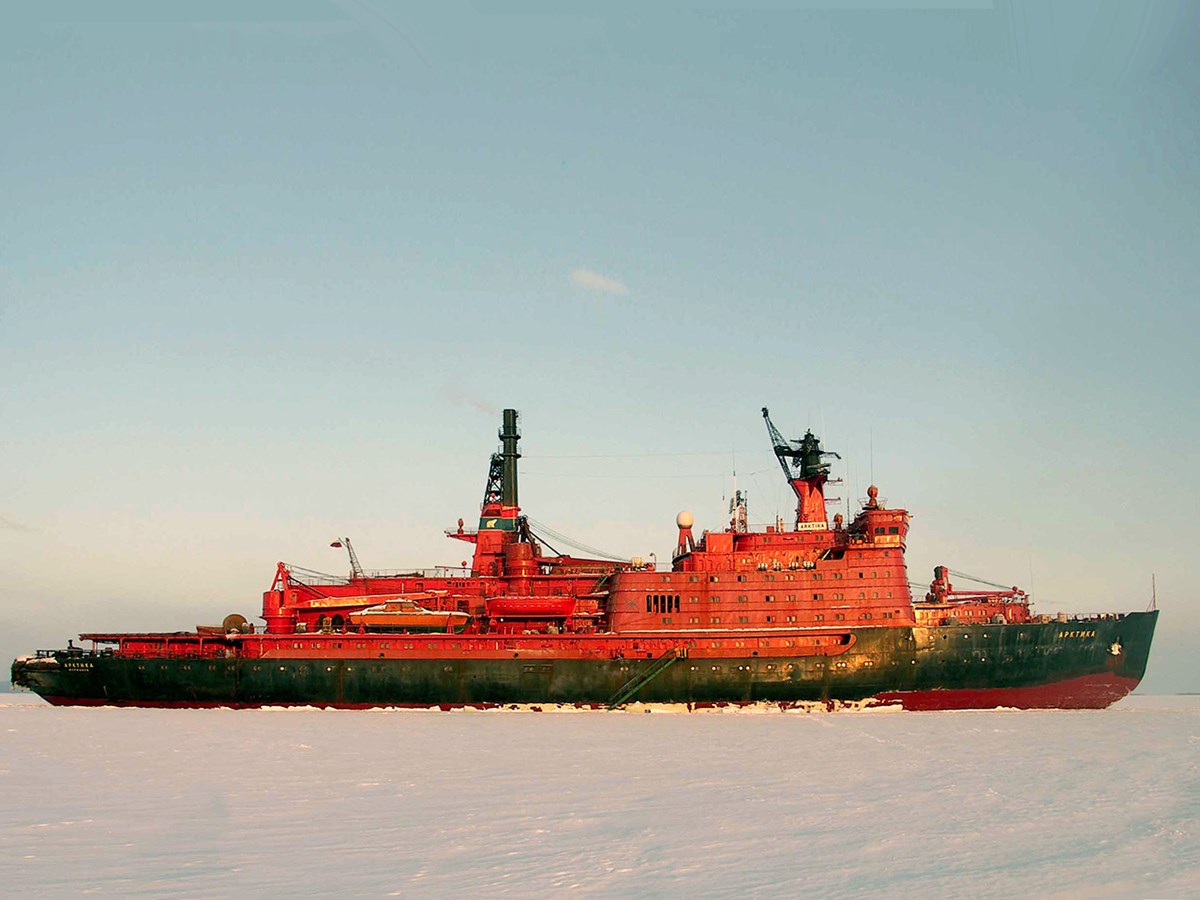 Going to visit Russian Arctic? Make sure to download our offline map of the most mysterious place on the Earth.

To use the map you need to download the mobile application CarryMap.