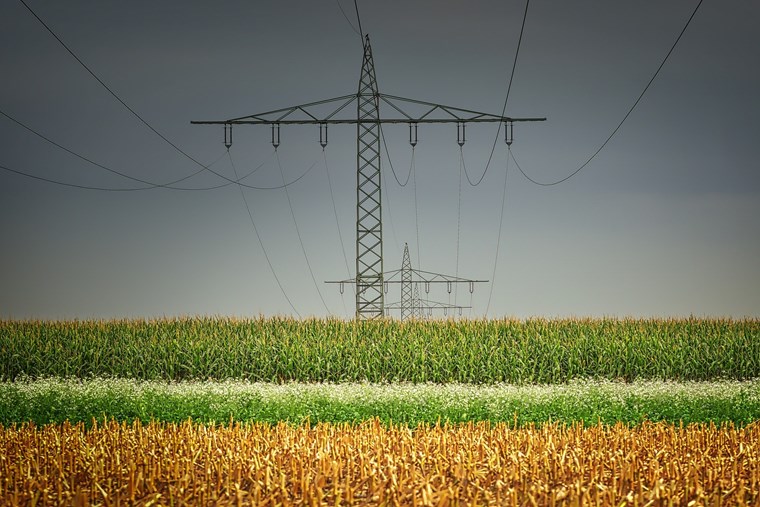 Oxford Utilities started to use CarryMap and it has aided them in various situations. Below are some real CarryMap use cases kindly shared by Brian Hudson.

Oxford Utilities , a municipal owned electric utility has been maintaining power line network in north Mississippi for many years. Electrical engineer Brian Hudson started to work there in 2001, when the utility had very little in terms of mapping. There were some old mylar maps drawn in the 1970’s without being updated since that time.

In 2011, under Brian’s direction, the utility began to gather GPS coordinates with pertinent attribute data for all field equipment including poles, transformers, electric meters, etc. However, they struggled for a few years to know how to economically provide this data to field personnel in a user friendly format. 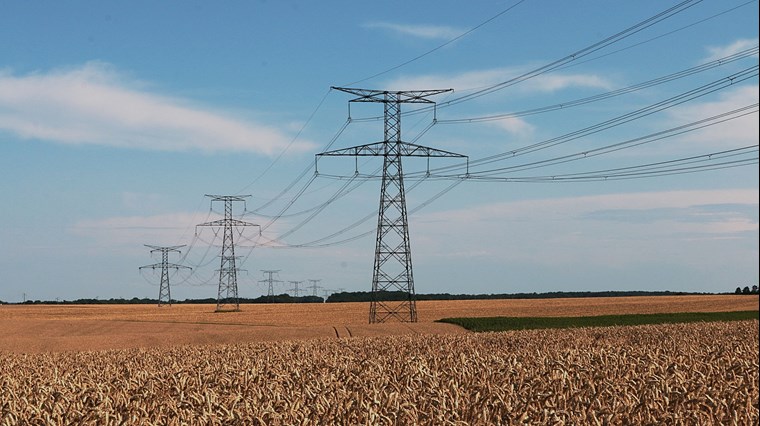 Three years after that, a colleague from another electric utility told Brian about CarryMap and showed how they utilize it in their workflow. Specialists at Oxford Utilities liked the fast rendering of the map when panning and zooming in/out, as well as the option of managing layers visibility enabling to make the map look the way they wanted. Besides, most of other apps with similar functionality require stable GPS signal and cell coverage. Whereas CarryMap allows full functional work with the map and finding location even without internet. This means a lot to utilities that have sparse cell coverage and no internet connection in certain areas of their territory.

Having tested these and other CarryMap tools and options, Oxford Utilities started to use CarryMap, and it has aided them in various situations. Below are some real CarryMap use cases kindly shared by Brian Hudson.

Oxford Utilities hires a firm to inspect their power poles. The data on poles location is provided to hired inspectors and when the report comes back, the pole IDs are transferred to the linemen crew. At that there is no need to find the nearest address and explain where the pole is, the lineman just types the pole ID into the custom CarryMap search and hits ‘On the map’ to see it. Since all the electric meters are shown on the map too, the linemen can get the nearest address if needed.

One of the other services provided by Oxford Utilities t is changing street lights over from HID fixtures to LED. The crews go out at night to search for street light outages. When they find one, all they have to do is hit the geo locate in CarryMap, tap the mobile device screen, and get ID for the light. A list of the found street light outages is built, and in the daylight the linemen go back to get them changed. After the lights are changed, the map is updated based on the data collected via CarryMap. So, the crew always has relevant data on all the street lights. 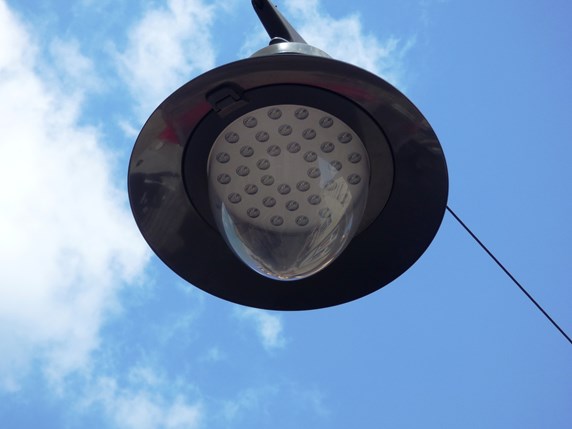 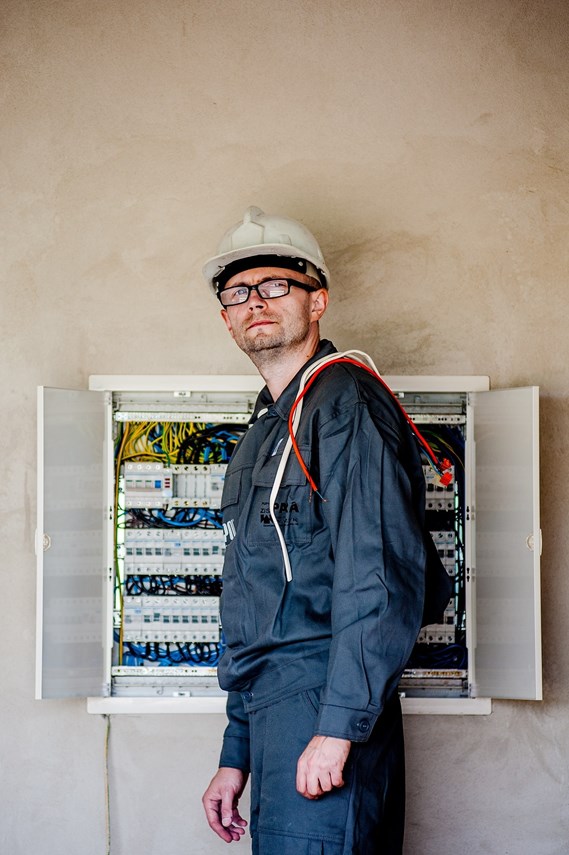 The electric distribution system maintained by Oxford Utilities has multiple switchgears that are shown on the mobile map. CarryMap allows avoiding inaccuracy errors resulted from selection of wrong switchgear when switching the load. That is, when switching load around, the specialist can first zoom in to a switchgear in CarryMap to make sure the opened or closed switch feeds the required load.

In Brian’s opinion, the storm restoration is one of the most exciting applications of CarryMap functionality. Luckily, since Oxford Utilities began using CarryMap, the utility had not experienced any major disaster. However, when they do, they can provide all the required information to field personnel, so they will be able to identify damaged or gone equipment very easily. 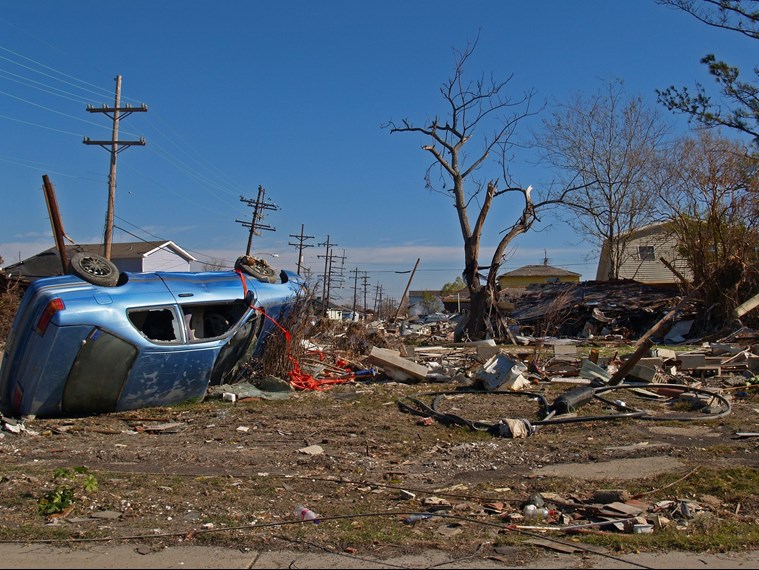 In 2015 Brian started a private company called Utility GIS Services and approached a local rural water utility about providing data to them like the data he had for the electric distribution system at the municipal utility. First, he GPSed all their meters and valves, then drew in all the mains and taps. Sometime after that the board president took over doing the cutoffs for non-payment, as with CarryMap she could know where each meter was and go right to it. 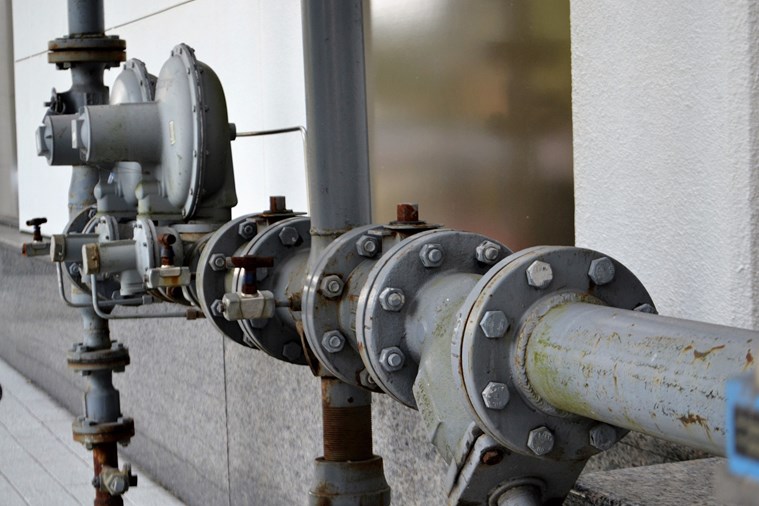 The main water pipe rupture is quite a common accident that often requires immediate repair actions.  With the mobile water system map on the device, the contractor showed up to fix the rupture can easily find location of the upline valve to cut it off. With CarryMap the accident can be promptly repaired and so its consequences may be not so critical.

As utilities grow and lines are added or extended, utility locators cannot keep up with where all the lines are. CarryMap allows knowing where they have all the mains, taps, and services located in the proposed excavation area.

In the rural water utilities there is usually only one person who knows where things are. As a rule, this is a 60+ or even 70+ years old person. Old knowledge of utility systems can be documented and provided to future generations. As the new equipment is installed or the existing repaired, the information can be gathered and updated accordingly. Then all that relevant data can be given to the field crew in an economical user friendly format via CarryMap.